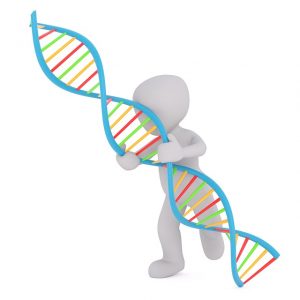 We living in truly exciting times with the rising dawn of stem cell and gene therapies, both offering medical promises we could never imagine before the 21st century. Right now new treatments are being developed and tested to remove any problematic issues. Many therapies will take years before they can be brought to the market place, other therapies will take decades, but the possibilities are truly endless. One thing is certain, before the end of this century all diseases will be solved and children born in the 21st century will likely like forever, if they live long enough to see the results of stem cell and gene therapies in the next 20 years.

While these genetic therapies are being worked out, consider embracing anti-aging and longevity medicine, so that you might extend your own human life span. Reduce your caloric intake by 35% of the average caloric intake. Cut out carbs and go straight for raw foods. 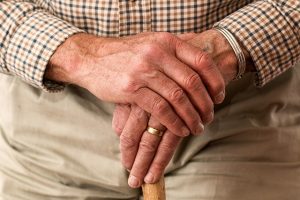